WHEN KRISTINA OHLSSON’S BOOKS about Fredrika Bergman were to be turned into a TV series, the production team wanted a set design that was as far as possible from a classic, sterile police station. This was meant to show that the special task force needed a creative working environment to succeed in its tough assignments.

It was suggested early on that the police officers should not have normal office chairs, but instead should sit more casually on transparent balls. They searched online and quickly found Gotessons’ fabric-covered Pilates balls, and realised that they could set a casual style for the whole interior.

In the series, the police station is designed around a long series of relaxed, futuristic furnishings and interior design details, far from the police stations of today. On screen we see desk screens, Office Ballz and Office Nap, covered bean bag chairs and The Hut by Gotessons. 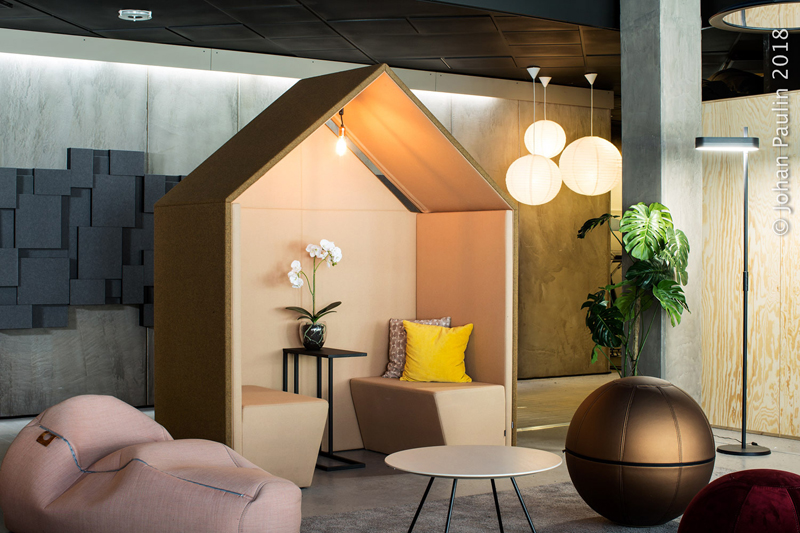 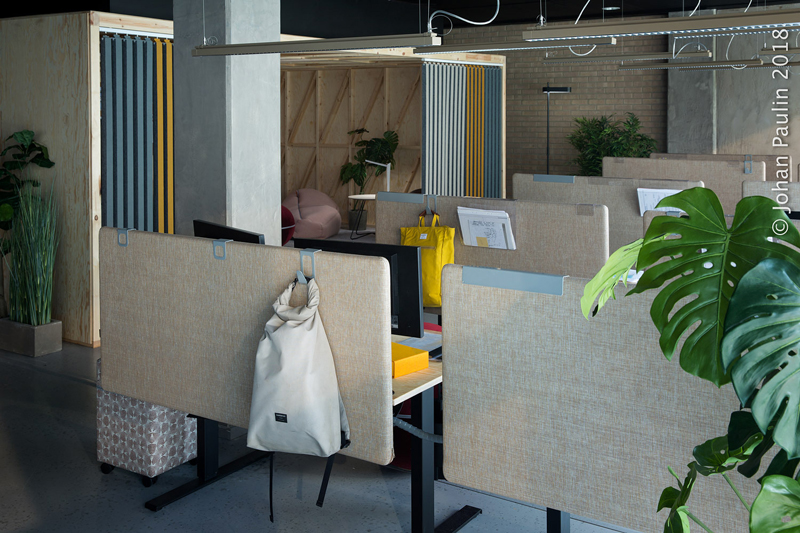 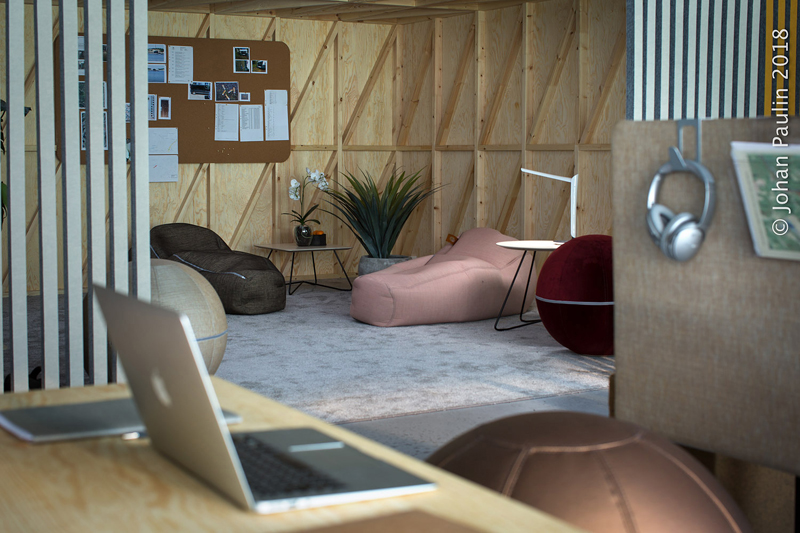 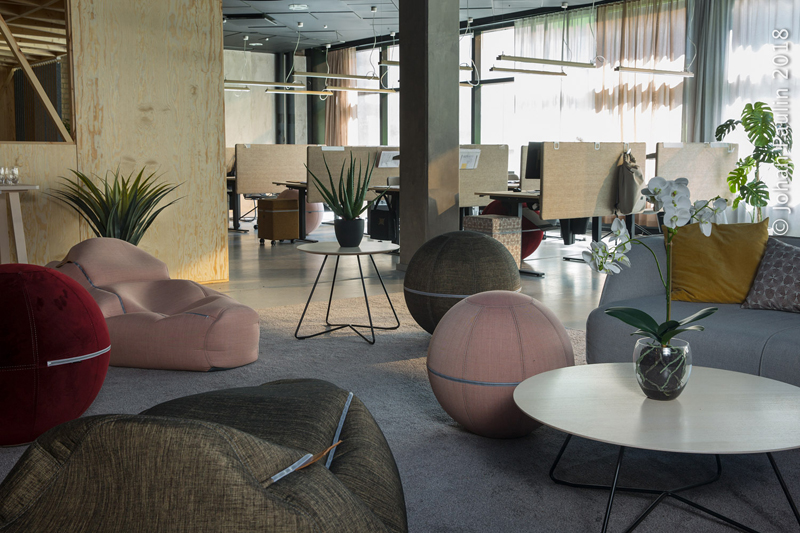 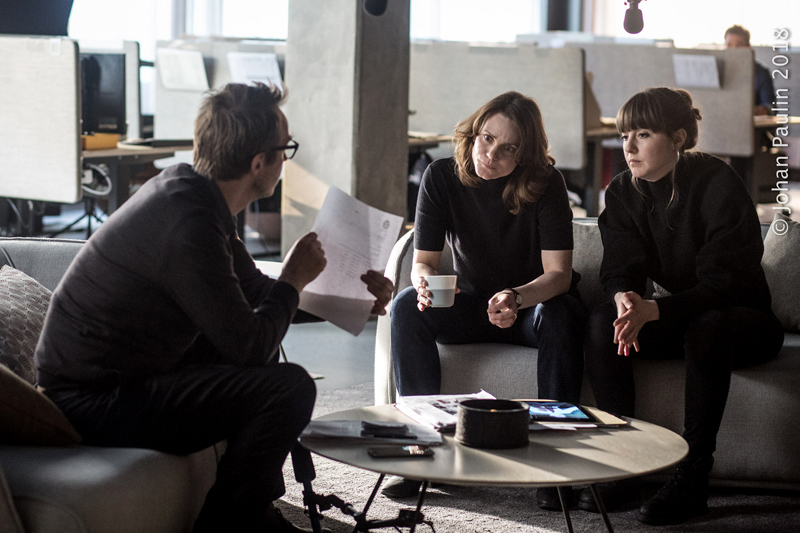