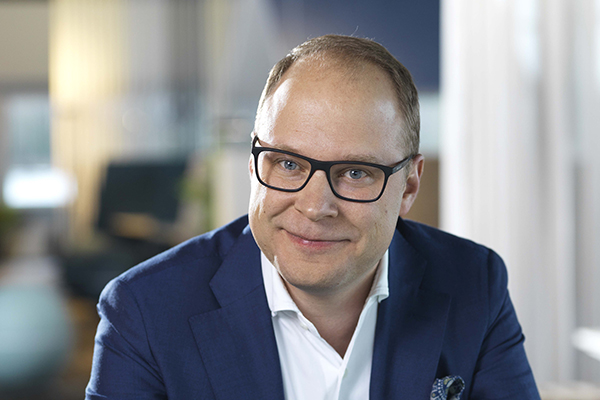 Emil Johansson, co-owner of Gotessons, takes over the role of new CEO for Gotessons and its affiliate AM Acoustics. Anders Olsson leaves both as CEO and his seat on the board, a joint decision between all parties.

”Gotessons management and board wishes to thank Anders Olsson for his valuable contribution to Gotessons and wish him all the best in the future,” says Lars Nordin, Chairman of the Board.  At the same time we welcome Emil Johansson as new CEO for both Gotessons and AM Acoustics and we are convinced that Emil, whom we already know well, will take on this new role and make the best for both companies.

Read more about Emil and new CEO in the press release.